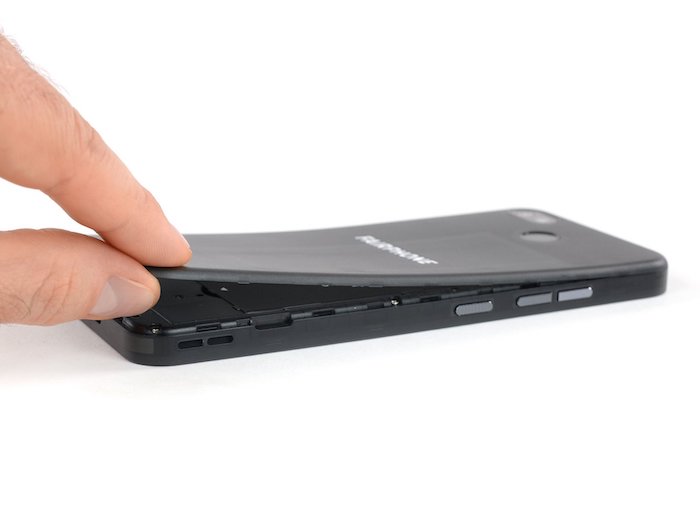 The new Fairphone 3 smartphone recently launched and now the guys from iFixit have taken one apart and the device has managed the highest score, 10 out of 10. 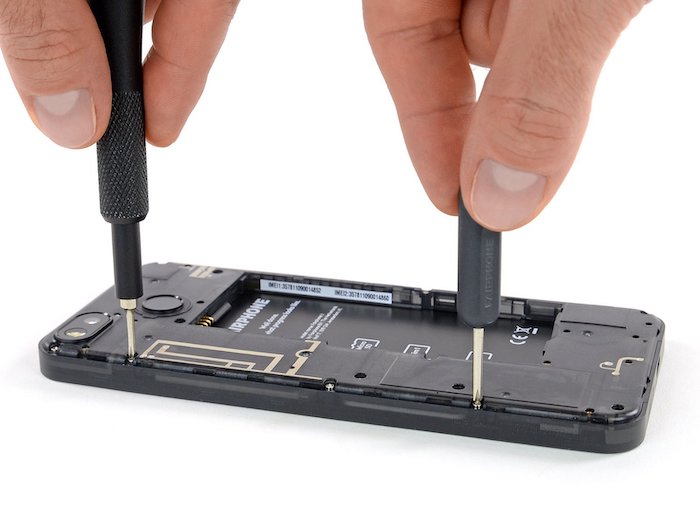 Scoring 10 out of 10 in the iFixit test is impressive, not many handsets have done this, the device has a modular design which has been designed to make it fairly easy for anyone to repair. 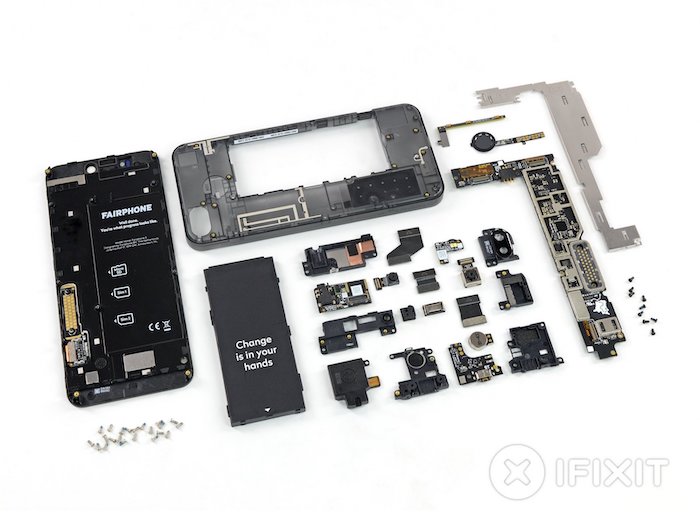 You can find out more details about the full teardown of the Fairphone 3 over at iFixit at the link below.