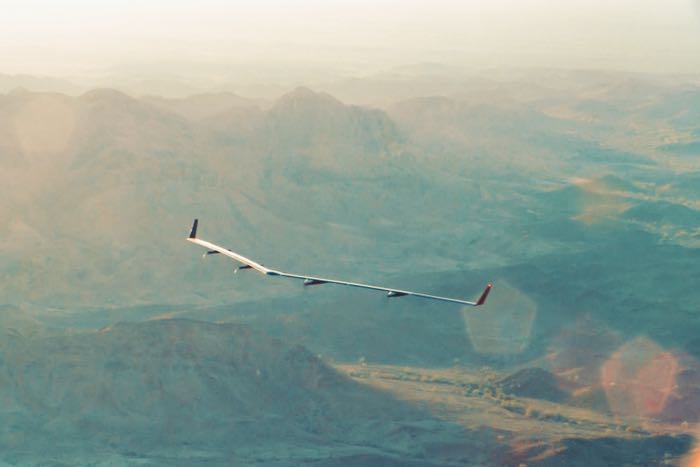 The company intends to use its solar airplane to bring Internet to parts of the world where there is none. These solar planes are designed to fly for long periods of time. 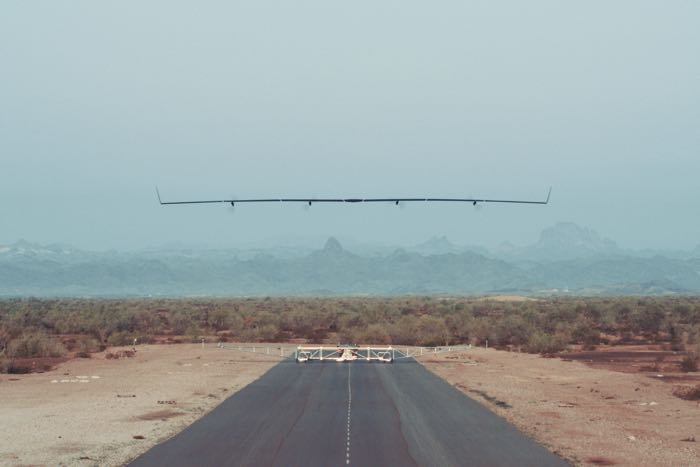 Facebook has been flying a smaller version of the plane for a couple of months and this was the first test flight with the full scale version.

Today Connectivity Lab announced a big milestone in this work: the first full-scale test flight of Aquila, our high-altitude unmanned aircraft. Aquila is a solar-powered airplane that can be used to bring affordable internet to hundreds of millions of people in the hardest-to-reach places. When complete, Aquila will be able to circle a region up to 60 miles in diameter, beaming connectivity down from an altitude of more than 60,000 feet using laser communications and millimeter wave systems. Aquila is designed to be hyper efficient, so it can fly for up to three months at a time. The aircraft has the wingspan of an airliner, but at cruising speed it will consume only 5,000 watts — the same amount as three hair dryers, or a high-end microwave.

You can find out more details about Facebook’s Aquila solar airplane over at their website at the link below.