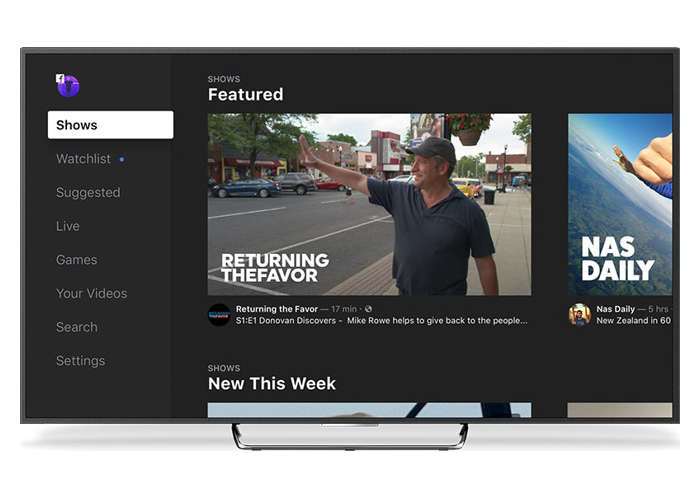 Facebook Watch will be available on mobile, PC and via the Facebook TV applications and will offer TV shows made up of episodes as well as live or recorded media to view on demand that follow a theme or storyline.

Facebook will be introducing Watch to a limited group of people throughout the US and plan to bring the experience to more people soon. Shows slots will also be opened up to a limited group of creators very soon. Also to help you keep track of all the content on the new Facebook Watch platform the company has created a aptly named Watchlist so you never miss out on the latest episodes. Facebook explains more about the new Watch platform. 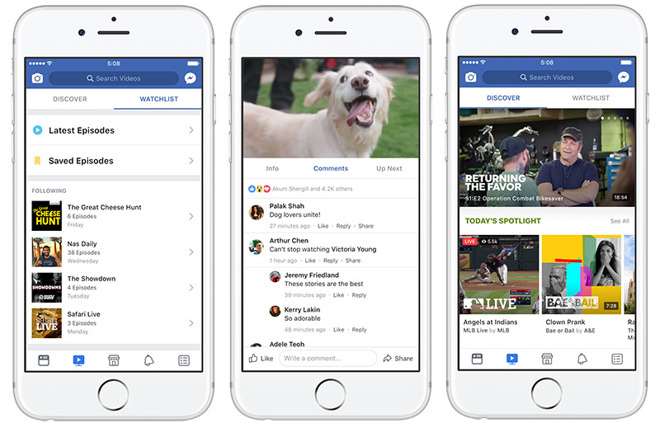 Watching video on Facebook has the incredible power to connect people, spark conversation, and foster community. On Facebook, videos are discovered through friends and bring communities together. As more and more people enjoy this experience, we’ve learned that people like the serendipity of discovering videos in News Feed, but they also want a dedicated place they can go to watch videos. That’s why last year we launched the Video tab in the U.S., which offered a predictable place to find videos on Facebook. Now we want to make it even easier to catch up with shows you love.

We think Watch will be home to a wide range of shows, from reality to comedy to live sports. To help inspire creators and seed the ecosystem, we’ve also funded some shows that are examples of community-oriented and episodic video series. For example, Returning the Favor is a series hosted by Mike Rowe where he finds people doing something extraordinary for their community, tells the world about it, and in turn does something extraordinary for them. Candidates are nominated by Mike’s fans on Facebook.