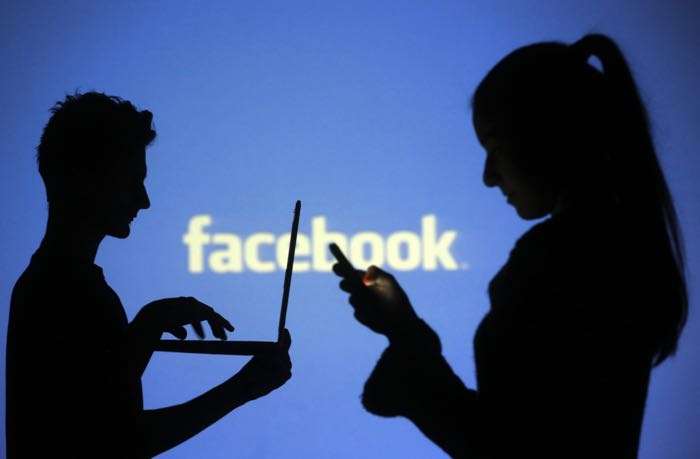 Apple has the HomePod, Amazon has Alexa, Google has Google Home and now Facebook smart speakers are on the way.

According to a recent report, Facebook is the latest company who is working on some smart speakers and they will be launching this year.

The news comes in a report from Digitimes who have revealed that the social network is planning to launch these new smart speakers in July, each of them will come with a 15 inch touchscreen display. LG are apparently supplying the displays for the devices.

Pegatron is rumored to be manufacturing these new Facebook smart speakers, one is codenamed Aloha and the other one Fiona, bit have been designed at the Facebook hardware lab. One device will have higher end functions like facial recognition and more.

As soon as we get some more details on exactly when Facebook plans to launch their new smart speakers, we will let you guys know.