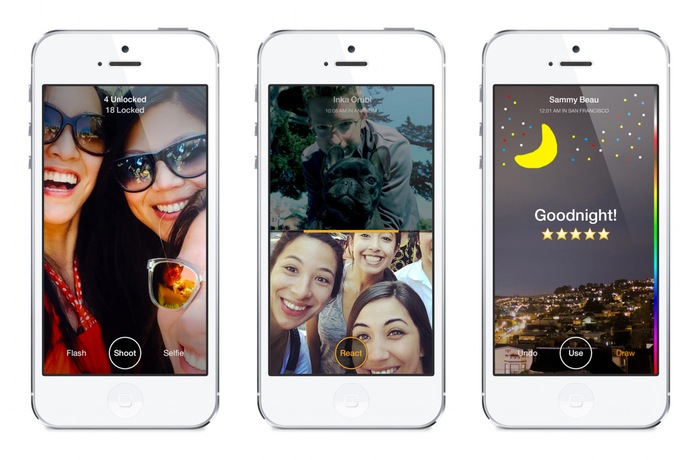 Facebook launched their new Slingshot mobile application last week in the US and since then has received plenty of feedback from Facebook users around the world wanting to try out the new application.

Starting from today the new Facebook Slingshot application is now available in application stores around the world and is available for both Apple iOS seven devices and Android smartphones running both Jelly Bean and the latest KitKat operating systems. Facebook explains :

“Slingshot lets you quickly share with lots of people at once. It’s a new kind of feed where everyone’s a creator.”

The Facebook Slingshot app is setup slightly different in design to Snapchat in that is requires a user to send something back to the original message sender to be able to unlock the image sent.