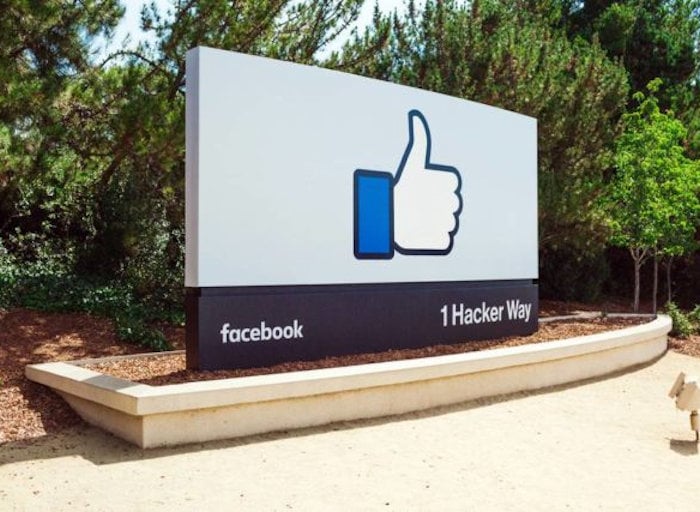 Facebook it not exactly having the best year, we have had the privacy concerns after the Cambridge Analytica scandal and now its share price has dropped 24% after its recent financial results have revealed that growth has slowed.

The social network has reported its second quarter financial results for 2018 it also revealed some details on its users number,s this is the first full quarter report the company has made since the Cambridge Analytica scandal.

The company had 2.23 billion monthly active users at the end of June 2018, this is up 11 percent on the same time period in 2017. This is the slowest growth that Facebook has experienced in the last two years.

Facebook has also warned that its operating costs will rise as it has to increase its efforts to deal with privacy concerns. The company saw its overall ad sales rise by 42% in the quarter to $13 billion, this suggests that this is only a temporary blip in its share price as it is managing to increase ad sales even with the data scandal.