Later this week Facebook will announce that it has reached the 500 million user mark, which is very impressive considering that just over a year ago Facebook had a total of 250 million users.

The worlds largest social networking website seems to be growing at an incredible pace, even though it has suffered some bad press this year with their privacy issues. 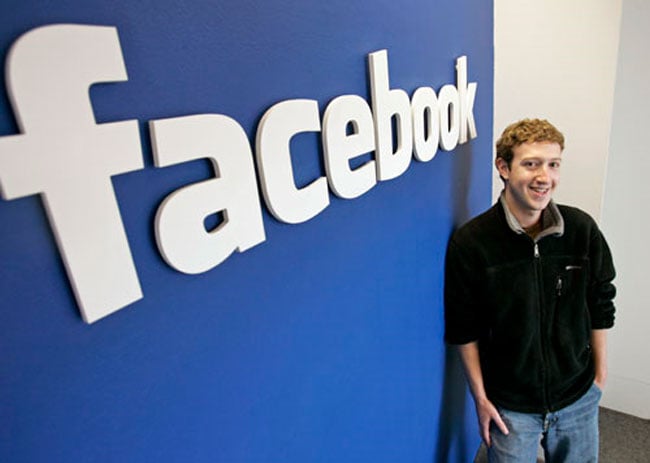 I guess we can expect to see some of these stories used to market Facebook in an attempt to increase their users numbers even further.