It has been expected for a while but new statistics regarding web traffic from HitWise now show that Facebook has past Google for web traffic.

In the past week Hitwise reports show that Facebook.com saw 3% more web visits and almost five times more pageviews than Google.com and Facebooks year-over-year growth has been phenomenal. 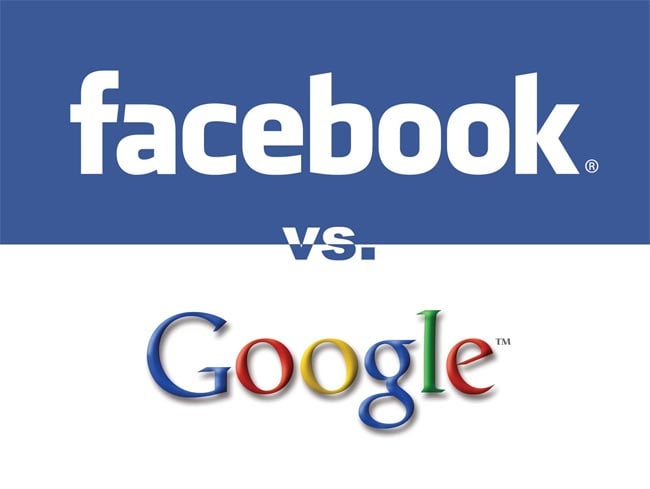 However comScore places Facebook at 151.13 million U.S. uniques for October 2010, which is just behind Google’s 173.3 unique monthly vistors. Explaining why the two companies now see each other as major competitors for web traffic.

It will be interesting to see if Facebook can sustain their growth through 2011 with Google having them fixed within its sights.