But don’t get to excited just yet and give up your day job and Facebook will only start issuing one Facebook credit per viewing, the equivalent of around 10 cents. 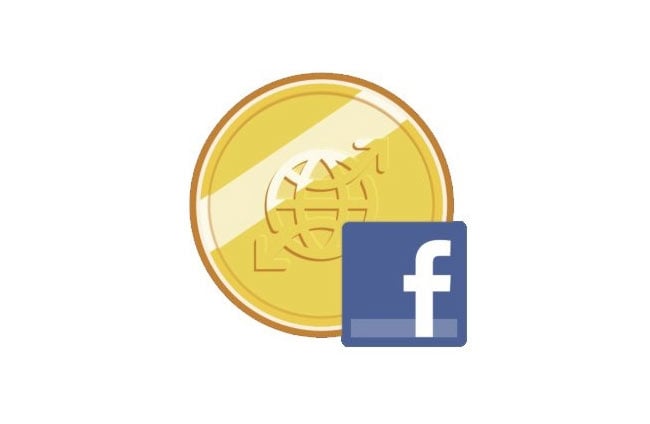 Among some of the developers who have signed up to the new Facebook paid advert scheme are CrowdStar, Digital Chocolate and Zynga to name a few. Facebook is also now working with Sharethrough, SocialVibe, Epic Media and SupersonicAds to serve ads on the program as well as TrialPay, which will provide analytics.