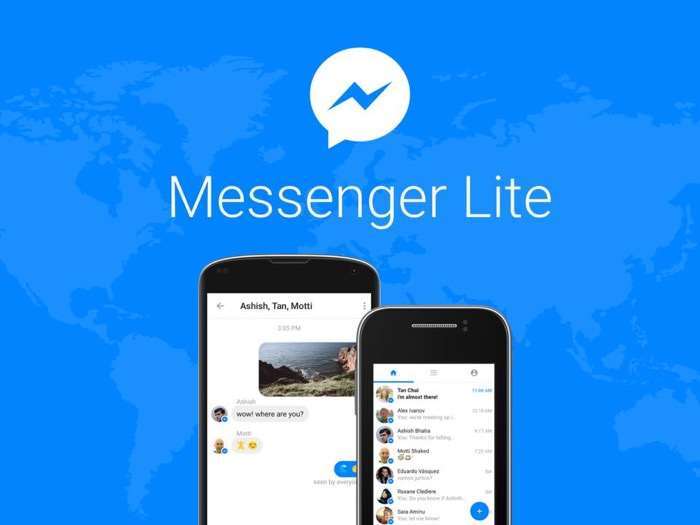 Facebook Messenger Lite is designed to use a lot less data than the standard version of Messenger. Facebook has now expanded the app to more countries.

The Android version of Facebook Messenger Lite is now available in the US, Canada, the UK and Ireland.

The app was originally designed for people who lived in countries with slower Internet connections, although Facebook has now decided to release the app in lots more countries.

The Facebook Messenger Lite app will use considerably less data on your smartphone than the standard application, it comes with the core features of the original application. The app is now available to download from the Google Play store in the UK, Ireland, Canada and the US.