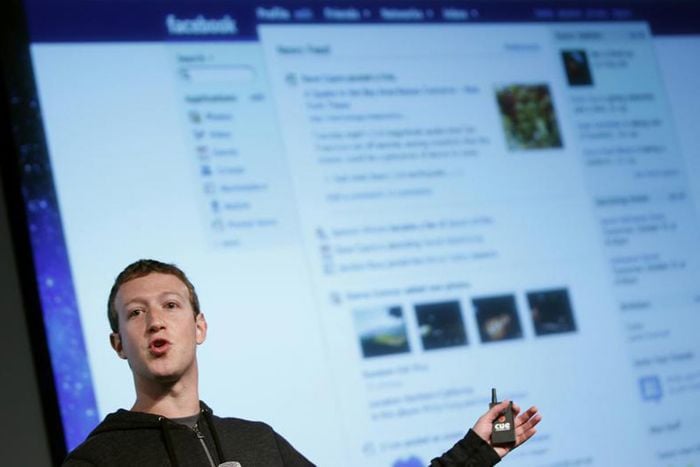 When Facebook decided to launch their stand alone Facebook Messenger app earlier in the year, the company came under quite a bit of criticism for its users.

Now it would appear that the move has paid off for the company, as Facebook has announced that their are now more than 500 million users of their Facebook Messenger app.

Messenger was the first of our standalone apps, and unlike our core Facebook apps, it focused on one use case – messaging. With Messenger, you can reach people instantly. It is just as fast as SMS but gives you the ability to express yourself in ways that SMS can’t. You can send stickers or videos, take selfies, chat with groups and make free calls. We’ve also continued to improve speed and reliability. Updates to Messenger ship every two weeks so it continues to evolve and improve.

“We realize asking everyone in the community to install a new app is a big ask,” he admitted, saying the move was driven by the popularity of apps created for specific purposes. “These apps are fast and just focused on messaging.”

Facebook has over 1.35 million users worldwide, so over a third of its user base are using their Facebook Messenger app, which is impressive, considering that the new version launched a couple of months ago.