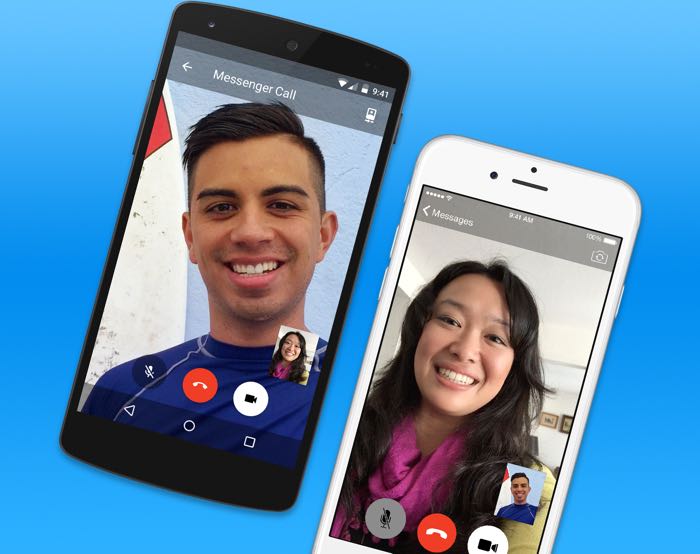 Facebook has announced that their Facebook Messenger app has now hit a massive 1 billion users, this is up from 900 million back in April.

Messenger had around 200 million users back in 2014, so the company has manged to increase its user  based significantly over the last two years.

People use Messenger to connect with the people and businesses they care most about. They make plans, share dreams, send payments, tell jokes, play games, let their loved ones know they’re thinking of them and much, much more. Today we are announcing that more than 1 billion people now use Facebook Messenger every month, making Messenger one of only a handful of apps worldwide that touch so many lives.

We’re grateful for all the people who are sending billions of messages every day and we hope to send 1 billion thank yous in the form of a new floating balloon gift that everyone can use to celebrate. Just send a balloon emoji to your friends to add a touch of whimsy and delight to any conversation.

You can find out more details about Facebook Messenger for iOS, Windows Phone and Android over at Facebook at the link below.