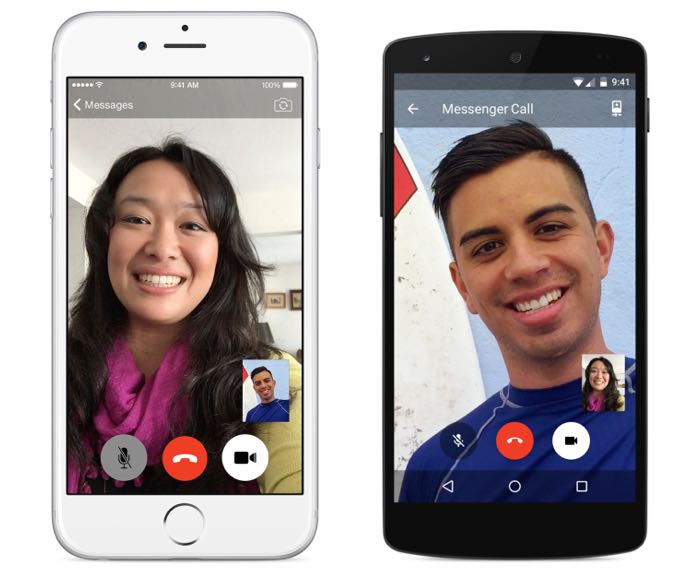 Facebook Messenger has hit 1 billion downloads on Google Play, there are only a number of apps which have hit this milestone on Google’s Android OS.

Some of the other apps that have hit 1 billion downloads include WhatsApp which is also owned by Facebook and a number of Google apps like Gmail, YouTube and more.

Facebook has continued to add a range of new features to their Facebook Messenger app since it launched and the company’s strategy has obviously paid off.

Facebook Messenger was launched as a stand alone app from the Facebook app last year and the app now have over 600 million users.

That is an impressive amount of users since it launched last year and the fact that it has reached 1 billion downloads in such a short time is also impressive.