Not too long ago, Facebook kicked off its Facebook Messenger Beta program, giving users interested in testing new features on the app before they are released for the stable version.

If you’re enrolled as a tested in the Facebook Messenger Beta for Android, now might be a good time to check the group as the company has released a new beta that comes with several new features on board, including the ability to forward messages, conversation shortcuts and much more. 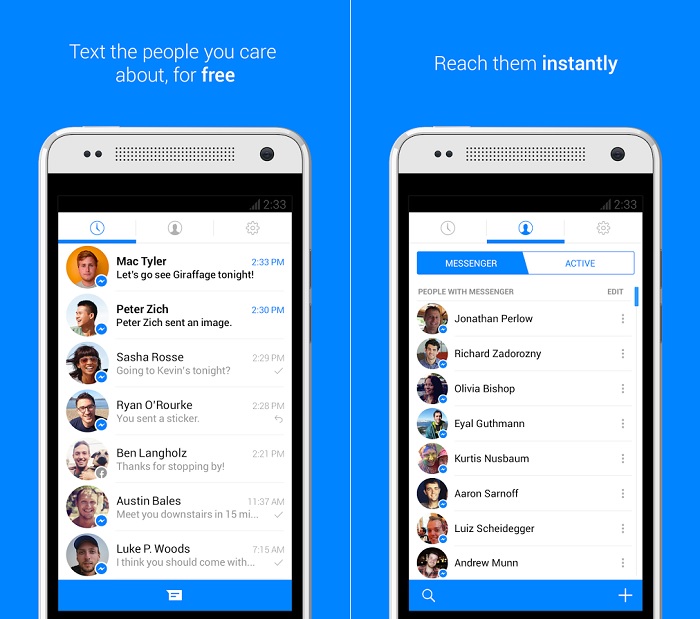 The group feature can come in quite handy, especially for people who talk to a specific group of people. You can also forward a message or an image to anyone in your contact list as well.