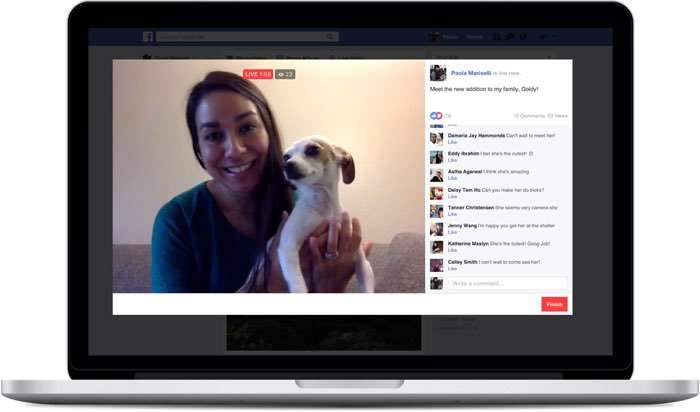 Facebook has updated their Live Streaming feature and it is now supported by desktop and laptop computers.

Previously Facebook Live Streaming was only available on mobile devices, the feature is now also supported by desktops.

We’re excited to announce that, as of today, people around the world can broadcast live video to Facebook from their desktop or laptop computers. While it’s been possible for people to go live to Facebook from mobile devices since last year, desktop or laptop computers provide a stable camera setup that can be beneficial to many types of Facebook Live broadcasts — from Q&As to vlogs to tutorials to any broadcast from someone who isn’t on the move.

You can find out more details about the changes to Live Streaming on Facebook over at their website at the link below.