Facebook has this week launched a new website called Facebook Stories, that has been created by the social network giant to collect interesting stories based on a different theme each month.

Its first months stories are currently based on the theme of “remembering”, and Facebook allows its users to submit stories each month,  but Facebook has the final say on which ones will be featured in the Facebook Stories site. 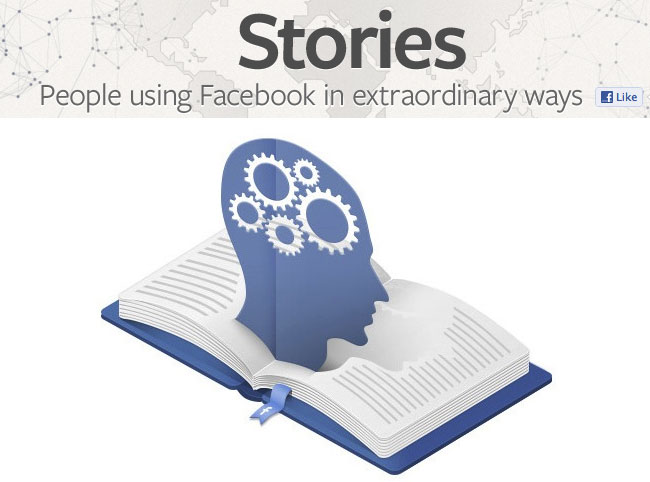 Each month Facebook will create an infographic based on the theme of the stories and Tucker Bounds, a Facebook spokesperson explained a little more about the thincking behind the new Facebook Stories site to ABC news:

“The project started as a result of our seeing a number of stories coming into the company from different channels, including stories we would read about in the media,”-“We wanted to create a place where we could celebrate great stories.”

The new Facebook Stories site is now live and available to view. Enjoy!