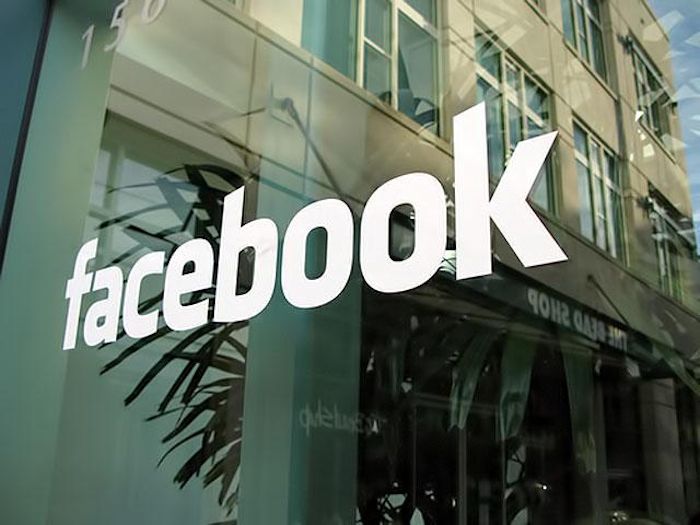 It is not clear as yet on whether Facebook will do something similar and test out this new feature in some countries before it rolls it out to everyone, as soon as we get some more details we will let you guys know.