Facebook recently launched Facebook Home on Google’s Android platform, and now it would appear that Facebook Home may also be headed to Apple’s iOS platform and the iPhone. 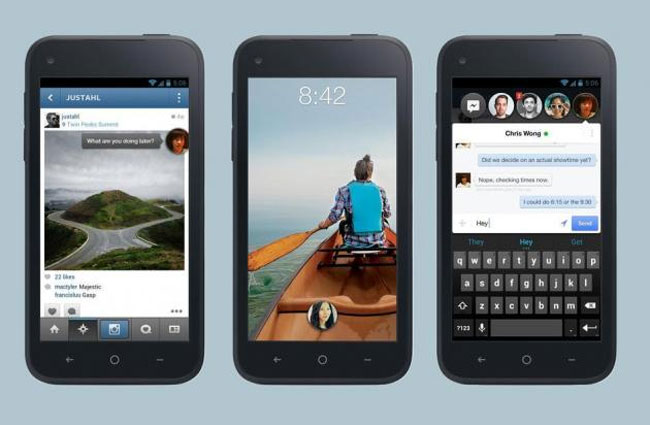 Of course nothing is confirmed as yet, Facebook have apparently said that they are in talks with both Apple and Microsoft, although neither company has confirmed that talks are taking place, as soon as we get some more information we will let you guys know.