Not only is Facebook beating Google on visitor traffic its also looking more like Google in its advertising business as well, with figures from 2010 showing that a majority of Facebook’s ad sales now come from small- and medium-size companies that make use of its self-serve ad system. A similar advertising model that turned Google into the $200 billion generating giant it is today. 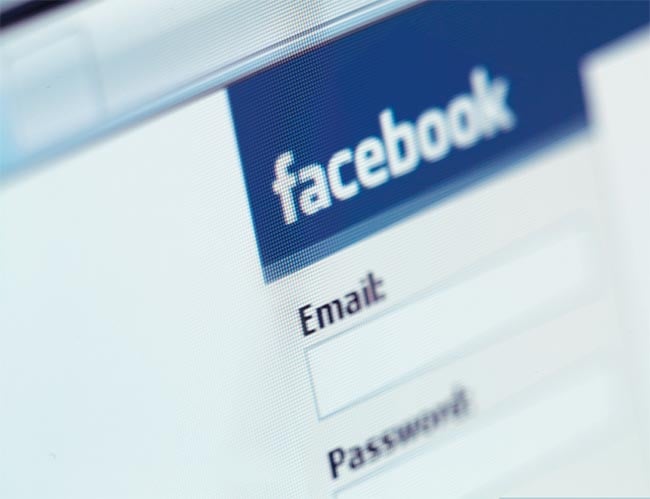 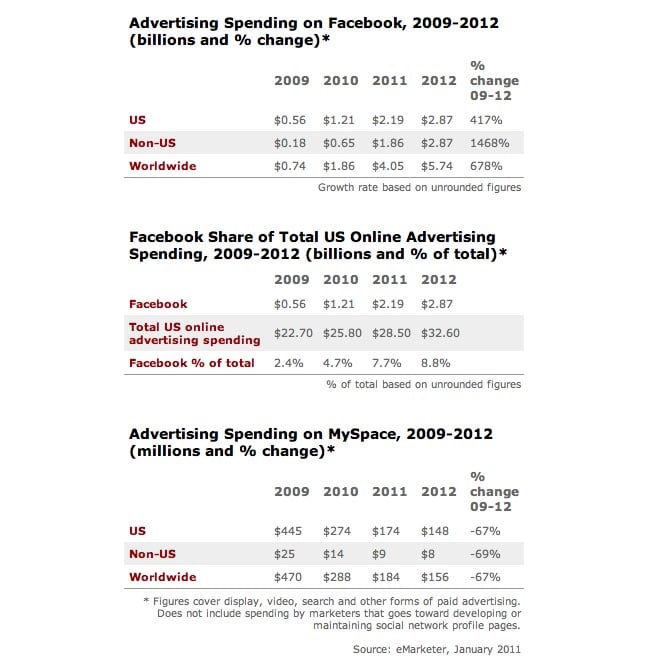