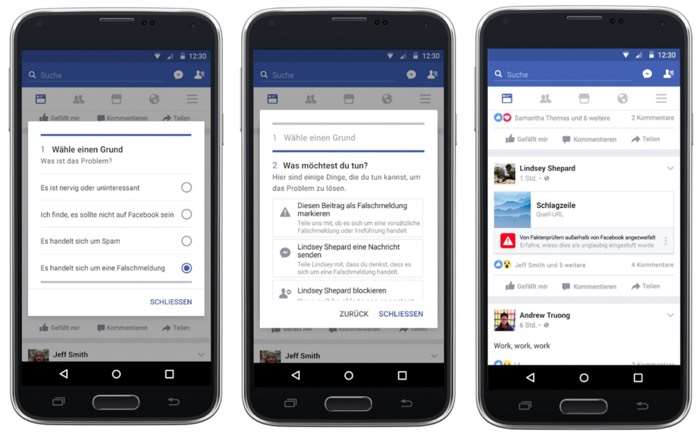 Facebook recently launched some tools in the US in an attempt to combat fake news and now the social network is expanding this tools to Europe.

Facebook has said that it will introduce the tools used to stop fake news in Germany, this is the first country outside of the US to get the tools.

The company announced back in December that they were launching some new tools which were designed to make it easier for people to report Fake News on their website.

They also revealed that they would start to flag these stories on Facebook as possibly fake, these features will now be available in Germany.

Fake News has become a problem for the social network over the last few months, especially in the US during the US elections.