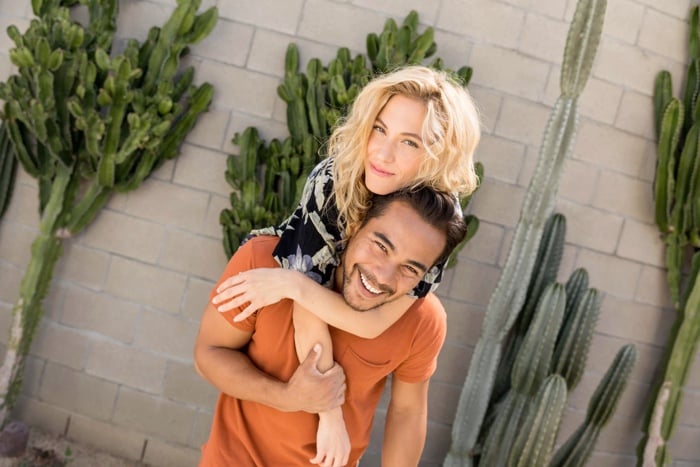 Facebook has announced that it is launching its Facebook Dating feature in Europe and it will be available in a number of European countries.

Today, we’re launching Facebook Dating in Europe to help more people find meaningful relationships through things they have in common, like interests, events and groups. Since the launch of Facebook Dating, over 1.5 billion matches have been created in the 20 countries where the feature is available.