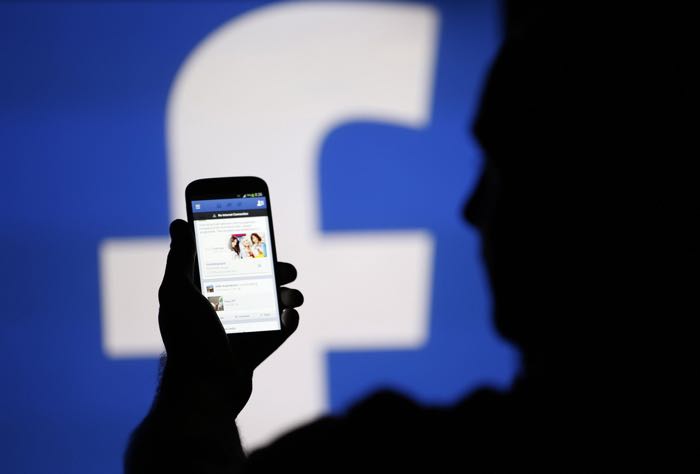 The Facebook Satellite project could have ended up costing the social network a massive $1 billion and this is the reason that the project was cancelled.

According to a recent report by The Information, Facebook pulled the project because of the massive costs involved and the company were concerned that they would not be able to recover their costs from the project.

Facebook had planned to use the satellite to deliver the Internet to parts of the developing world, either for free or for a low cost, in an attempt to increase their user numbers, obviously the $1 billion price to launch the device was more than they had expected.