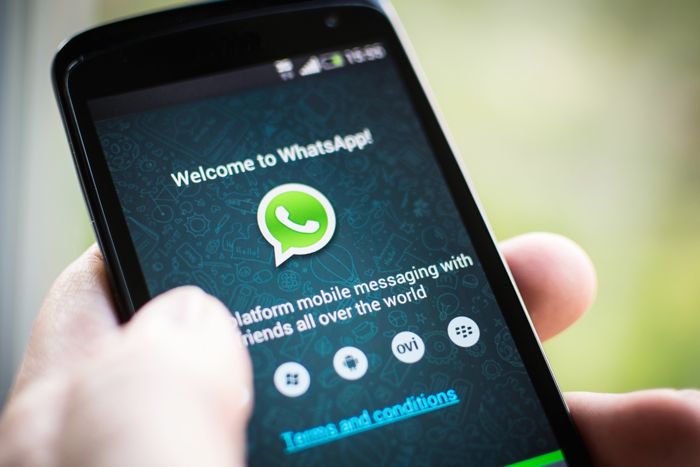 Facebook is in the middle of purchasing mobile messaging application WhatsApp, the deal is worth $19 billion U.S. dollars, and it has already been approved by the Federal Trade Commission in the U.S.

Facebook also needs approval for the deal from various places in Europe, and now it looks like the company has come up with an interesting way to get the deal approved in Europe.

Rather than having the acquisition reviewed by different regulators in some European countries, Facebook has gone straight to the EU Regulators, and has asked them to review their plans to take over WhatsApp.

If the European Regulators approve the deal, this means that Facebook will not have to seek any approval from the individual regulators in the various European countries.

The European Commission reviewing a deal like this is nothing new, although this is probably one of the first times that a company involved in deal like this has asked the regulators for approval of the acquisition.

Facebook are obviously hoping that requesting a review of the deal, and also being as upfront as they can about the purchase, will help them get on the right side of the EU regulators, and increase their chances of getting the WhatsApp purchased approved.