HTC released a couple of devices last year which came with Facebook heavily integrated into the devices, although they did not become very popular, and we have been hearing rumors for a while that Facebook and HTC are working on a new smartphone.

Now according to a recent report by Bloomberg, Facebook and HTC will launch a new smartphone in the middle of 2013, and Facebook are apparently in the process of developing a modified OS for the device. 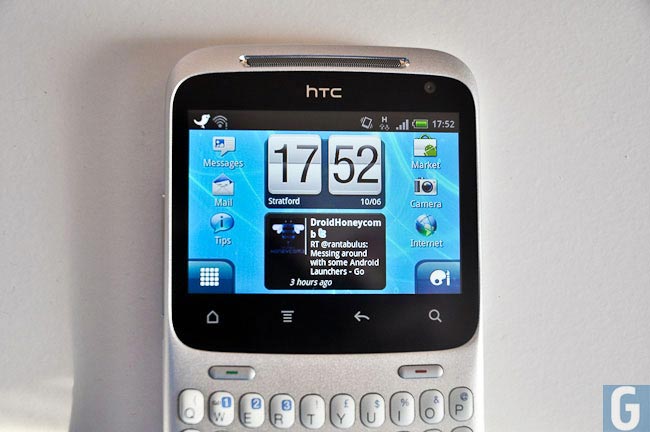 It isn’t clear as yet if this will be the Facebook phone we have been hearing about for some time, or if it will be one of many Facebook phones which will be produced by a range of manufacturers.

It will be interesting to see what the two companies come up with, the previous Facebook themed smartphones from HTC were less than popular.