If you haven’t already enjoyed playing Fable III its might be worth your while heading over to the Xbox Live stores as reports are indicating that Fable III is currently available from there for free. 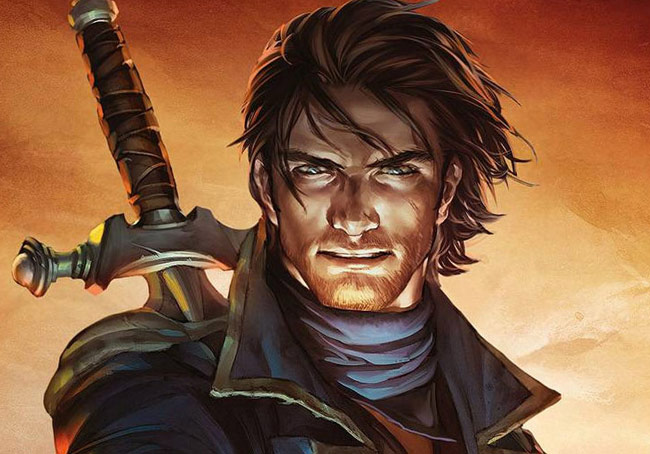 Fable III is set 50 years after the events of Fable II and is set on the fictional continent of Albion, which is entering the age of industry. Fable III was published by Microsoft Game Studios and developed by Lionhead Studios back in 2010 for the Xbox and arrived on PC in May 2011.