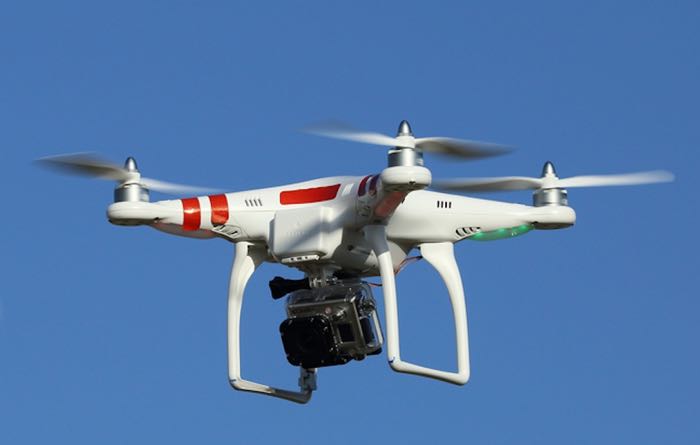 Last week we heard that Amazon’s drone flight tests had finally been approved in the US and now the FAA is changing its rules to make it easier to get approval for drone flights.

The FAA are streamlining their rules and will now let companies fly drones below 200 feet as long as the drones weight 55 pounds or less.

Companies will be able to apply for approval of drone flights that fit within the new criteria and will be able to make numerous flights as long as they adhere to the new rules.

Drone operators also have to agree to not fly their drones anywhere near airports and only fly them during the daytime.

Amazon has apparently submitted another application to the FAA relating to drone test flights, as the drone that was approved by the FAA was an old model which was submitted for approval quite some time ago.

The company has now developed a new model and have submitted it to the FAA for approval, with the new rules in place, this one should get approved much faster than the last one.