A new Chromecast clone device in the form of the EZChrome EZCast has been launched this week which looks very similar to the recently launched Google Chromecast media streaming HDMI dongle in both style and design and provides a similar set of features and functions.

The main difference between the two is that the EZChrome EZCast uses the Miracast and EZCast technology to stream content for users, rather than the Google Cast protocol which is used by Google’s Chromecast device. 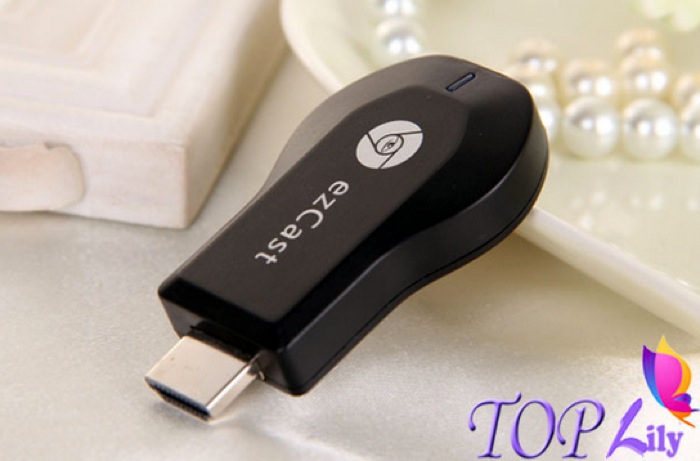 The EZChrome EZCast Chromecast Clone is also priced slightly cheaper than the Google Chromecast and is being offered for around $27 online, compared to Google’s $35 device.

The EZChrome EZCast also supports Android, iOS, Mac OS and Windows operating systems and allows users to stream films, photos and music to the HDMI HDTV. However the process is not quite as simple as Google’s Chromecast one click process, but there are other features available that the Google Chromecast does not offer.

For more information on the new EZChrome EZCast Chromecast Clone jump over to the AliExpress website for details and full specifications and the ability to purchase one for around $27. 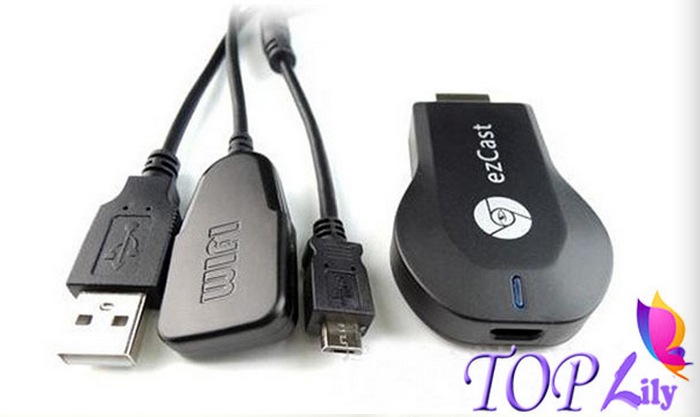