A partnership between EyeLock Inc and Voxx Electronics is looking to bring a new type of biometric security device  to market in the form of the EyeLock Myris, durig the first half of this year priced between $200-$300.

The EyeLock Myris has been design to read peoples iris located in the eye and when combined with the companion software acts as a secure password manager, enabling you to restrict access to certain areas of your computer system when required.

Myris identifyes more than 240 points on each iris and generates a unique 2048-bit digital Biometric Security signature of a user. Watch the video after the jump to learn more about the EyeLock Myris project and see it in action. 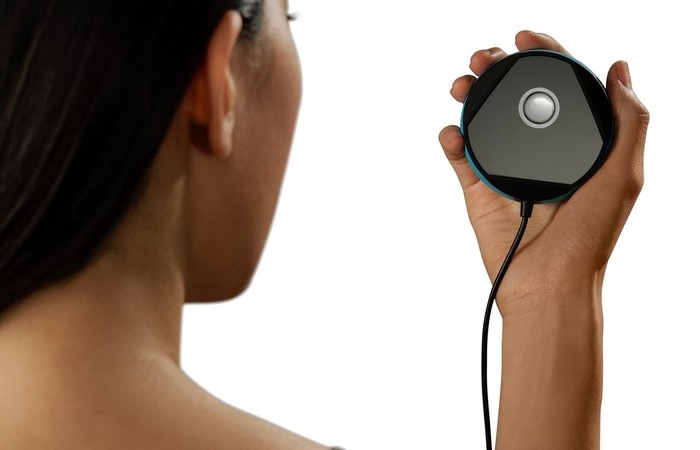 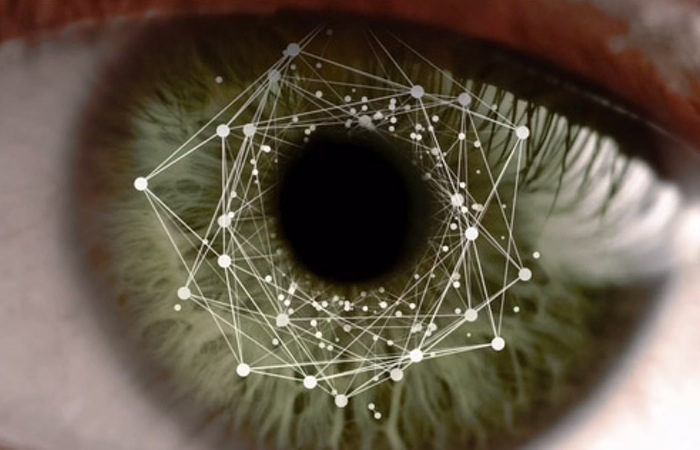 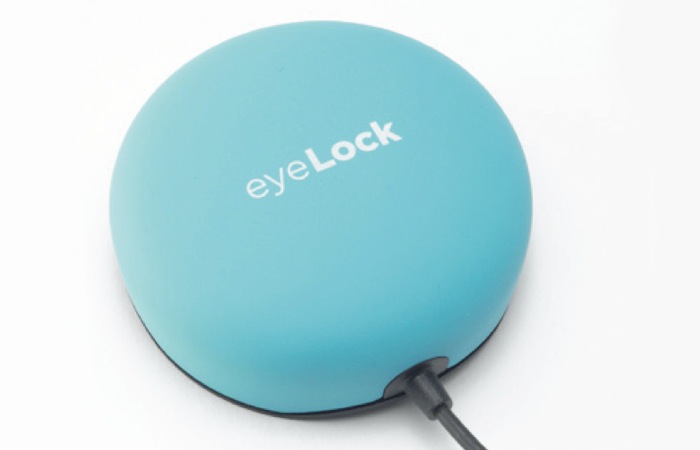 “Iris, as a human part of the body, is second only to DNA in terms of its ability to authenticate someone with certainty,”-“No two people on the planet have the same iris texture. Not even identical twins.

You really have the ability to have a friction-free, touchless, very high secure, very high convenient method of protecting your identity,” says Antolino. “The world we live in is a digital environment. We’re reliant on these devices as vessels to everything that we do – our laptops, our smartphones, our tablets. And everything we do requires an authenticator.”

For more information on the new EyeLock Myris Biometric Security device jump over to the EyeLock Inc website for details. 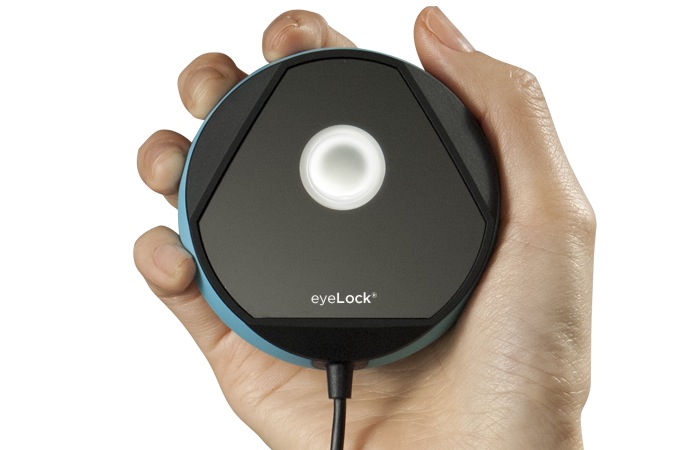