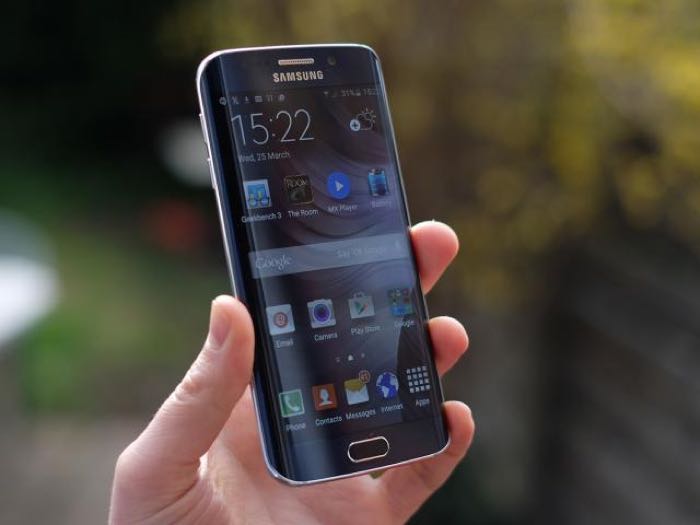 The Samsung Galaxy S7 is supposed to come with different processors in different regions, one of the processors will be Samsung’s new flagship mobile processor the Exynos 8990, the handset will also be available with a Qualcomm Snapdragon 820 processor.

We have heard rumors previously that the Galaxy S7 will be made official in January and that the handset will hit the stores some time in February.

Now according to a recent report, the new Samsung Exynos 8990 processor has entered mass production, if this report is correct, then it does suggest that Samsung are looking to launch the handset earlier than normal.

Samsung normally unveils is new Galaxy S handsets at Mobile World Congress in February and then starts selling the devices in march or April.

It is not clear as yet on why Samsung might decide to launch their new Samsung Galaxy S7 earlier than normal next year, of course this is just a rumor at the moment. As soon as we get some more details about the handset, we will let you guys know.