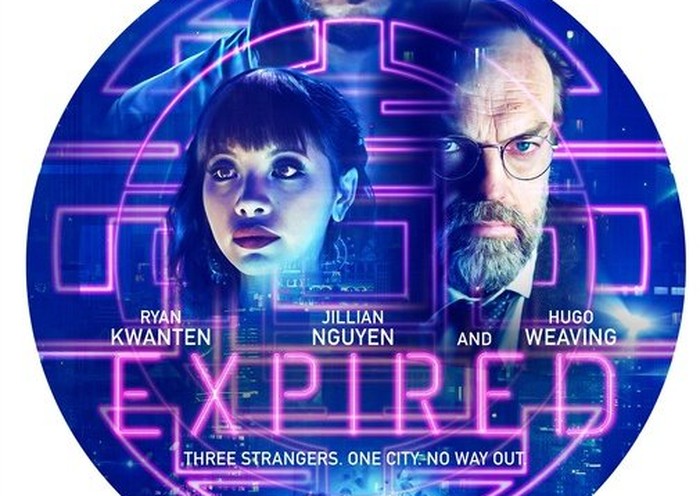 “As Jack becomes increasingly drawn to April his body mysteriously deteriorates. Jack tracks down reclusive life extension scientist Doctor Bergman (Hugo Weaving), in a search for answers. Doctor Bergman unearths Jack’s long buried secret and is forced to confront his own murky past. As the net that connects them tightens, Jack and April struggle for love as they face their past in a loveless world that is on the cusp of immortality and extinction.”

“Ryan Kwanten (“True Blood”) and Hugo Weaving (The Matrix series) star in this futuristic thriller set in a neon-drenched metropolis. As Jack (Kwanten) works as a hitman, his lonely life is altered by two strangers—one a club singer, the other a scientist (Weaving). Jack and the singer fall in love, but as their relationship grows stronger, Jack grows physically weaker, unable to assassinate the targets he seeks. Soon the scientist discovers the shocking reasons behind Jack’s deadly affliction.”