This might be an abomination for partisans of either camp, but it is a fine testament to the make love not war mindset. Seen below is a very slight hint at what to expect from the riveting video. It’s really about what happens when both the Android mascot and an iPhone bring down their barriers and feel each other’s body heat. Warning: this could prove a little too racy for the blushing set. 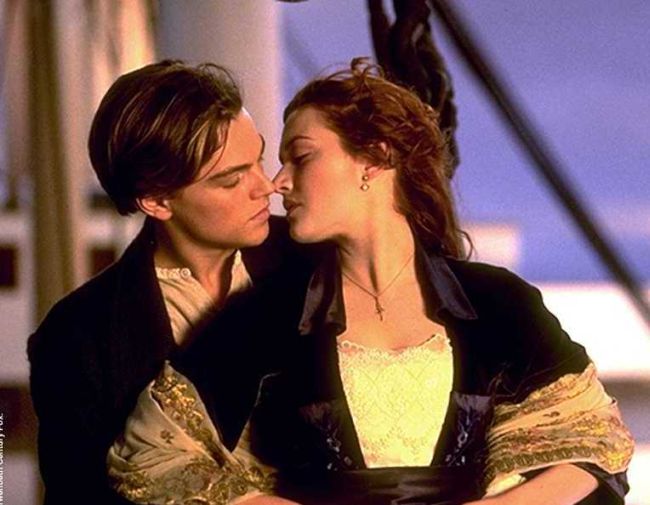 The video clip was made by the Swiss Broadcasting Corporation, who’ve never taken the great Android-iPhone rivalry with any pretense of seriousness. In fact, they’re pretty notorious for poking fun at the whole travesty by once implanting an Android onto an iPhone ad.

Seems like they went the extra mile this time around. In what amounts to the most awkward romantic scene since Mass Effect 2, the video below depicts Androids and iPhones at war. In the course of an action packed battle sequence equal parts Star Wars, Transformers, and big robot anime from yore a pair of combatants have an epiphany. This results in temporary hallucinations that spoof timeless romance flicks like Dirty Dancing, Ghost, and Titanic.

Then they both hold hands and walk away from a debris strewn battlefield. Thusly, you have been warned on what to expect.

If you really want to see it, here it is: