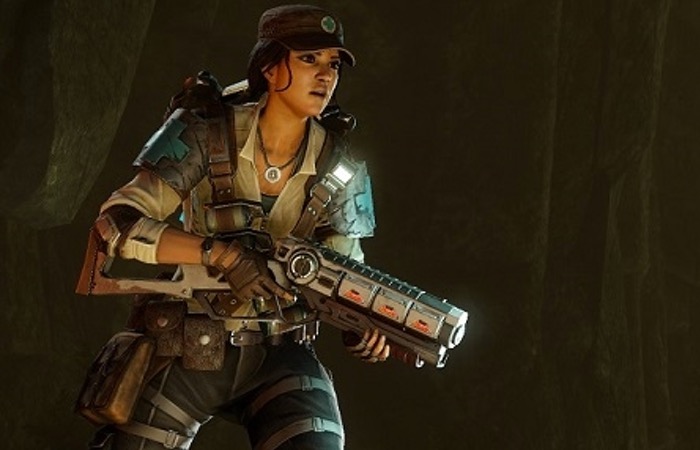 Gamers looking forward to the launch of the new Evolve game at the beginning of next year that has been developed by Turtle Rock Studios and published by 2K Games, are sure to enjoy this closer look at the Evolve Medic Caira character.

The New Evolve game was expected to be launched this year but has now been pushed back into February of 2015 and provides a setting where 4 player controlled characters take on a single monster which is also player controlled. Check out the video after the jump to learn more about the medic class.

Evolve will be launching on February 10th 2015 and will be available to play on Sony’s PlayStation 4 and Microsoft’s Xbox One as well as PC systems.