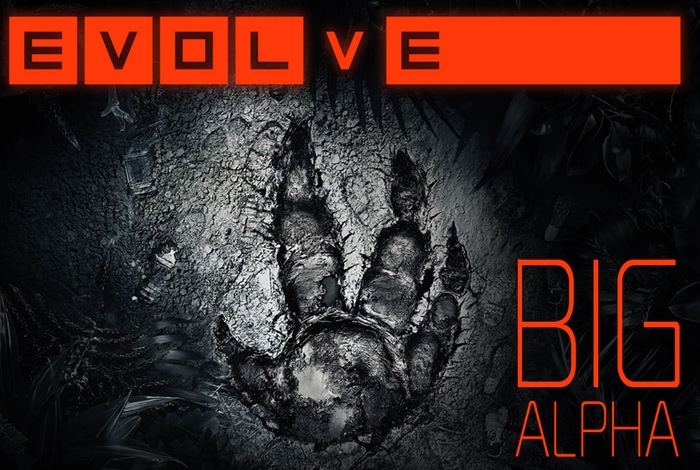 Gamers looking forward to the launch of the new Evolve game which unfortunately has now been pushed back to a release date in early 2015. Will be pleased to know that today 2K International has announced the dates for the The Evolve Big Alpha event taking place later this month.

Gamers will have an opportunity to play the new Evolve game during the The Evolve Big Alpha that will be launching on October 30th for Microsoft’s next-generation Xbox One games console and one day later for Sony’s PlayStation 4 and PC.

2K International also released a new teaser trailer providing a glimpse at what you can expect from the game when it officially launches on February 10th 2015. Evolve partners four players against a single player controlled monster that has to fight for survival as it is hunted by the four man party.