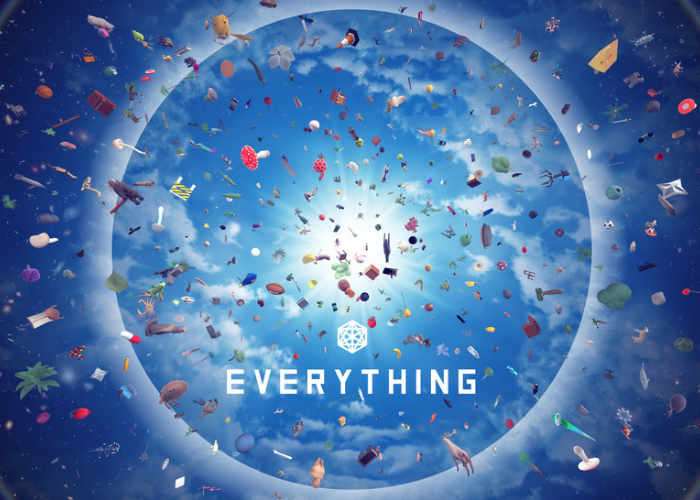 Game developer David OReilly has revealed today that the trailer for the philosophical pontificating simulator game Everything is eligible for an Academy Award.

As you can imagine this is a first for a video game promotion, check it out embedded below to learn more about the unique game and its gameplay which is now available via Steam on PC after launching in April 2017.

Everything is an interactive experience where everything you see is a thing you can be, from animals to planets to galaxies and beyond. Travel between outer and inner space, and explore a vast, interconnected universe of things without enforced goals, scores, or tasks to complete. Everything is a procedural, AI-driven simulation of the systems of nature, seen from the points of view of everything in the Universe.

Narrated by the inspiring philosophy of Alan Watts, and featuring a rich score from composer Ben Lukas Boysen, Everything will give you a new perspective on life.