Gamers looking forward to the launch of the new EverQuest Next: Landmark game that is currently in development might enjoy this extended 53 minute look at the game and its features.

Thanks to EQN Landmark Director of Development Dave Georgeson, Community Manager Colette Murphy, and Senior Producer Terry Michaels who chatted to gamers during their EQN Landmark Livestream which was held earlier this month on November 13th 2013 and is now available to watch again over on the Twitch streaming website. 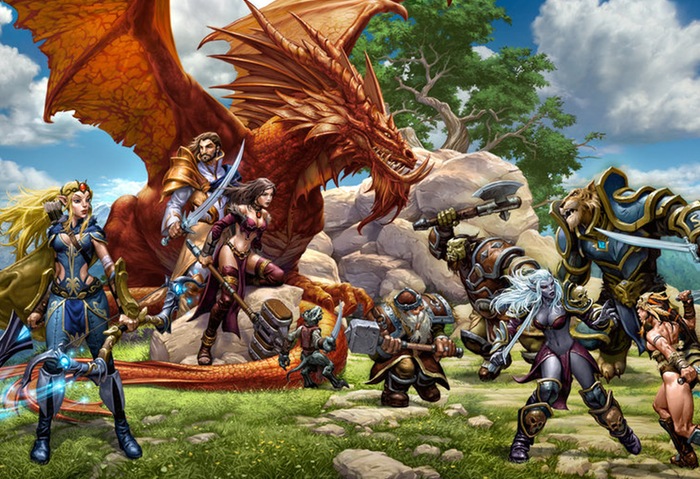 This month Sony also launched their new founders packs that allowed users to access the game early during its development process. EverQuest Next the next massively multiplayer online role-playing game, and a successor to EverQuest, EverQuest Online Adventures and the EverQuest II games and will be set in a parallel world to Norrath with familiar place and characters.

For more information on the new EverQuest Next Landmark jump over to the official SEO website for details.

“Build anything you can imagine. With Landmark’s state of the art tools, you have unprecedented control over your creations. A massive variety of materials with realistic physics means that how you build will influence what you build. Explore massive Landmark worlds and claim territory, building materials and much more. See what your fellow players have created — and help them build!

This is your chance to help build a game! Build alone or in groups to create Landmarks. Join massive construction contests and your creations could last forever. The best buildings players create will become permanent fixtures in the EverQuest Next world.”