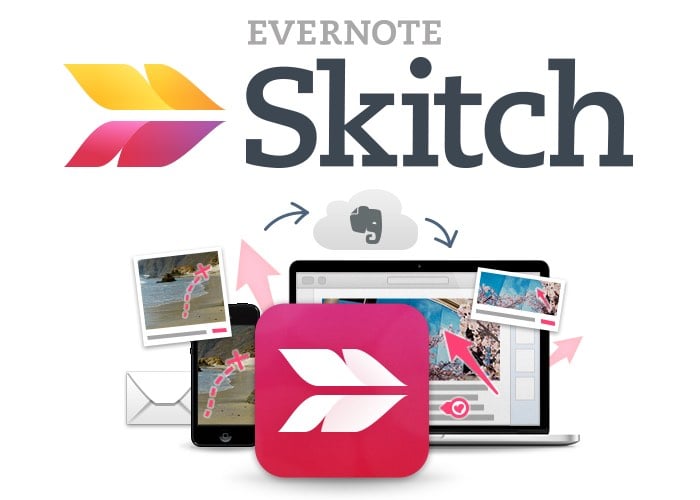 Evernote has today announced that they will be closing down development of the Evernote Skitch app for iOS, Windows and Android and now further updates will be released, although the Mac version of the sketching and annotation app will live on.

Evernote has also announced that Evernote for Pebble will also not be receiving any updates and as of January 22nd, all apps will no longer be available for download.

Evernote explains more, although no information as to why the Evernote Skitch Mac version of the asap lives on.

Over the past few years we’ve introduced several standalone apps to the Evernote family that accomplish specific tasks. The Clearly extension made web pages more readable, and Skitch for Windows and mobile platforms made annotating images easy.

Today, you can find the most popular features from these two apps in many versions of Evernote and Web Clipper. As part of our promise to focus on improving the core Evernote experience, we are ending support for several of these standalone apps:

– Skitch for Windows, Windows Touch, iOS, Android (Note: We will continue to offer and support Skitch for Mac)
– Evernote Clearly
– Evernote for Pebble

If you currently use any of these apps, you’ll find that they may continue to work for some time beyond January.