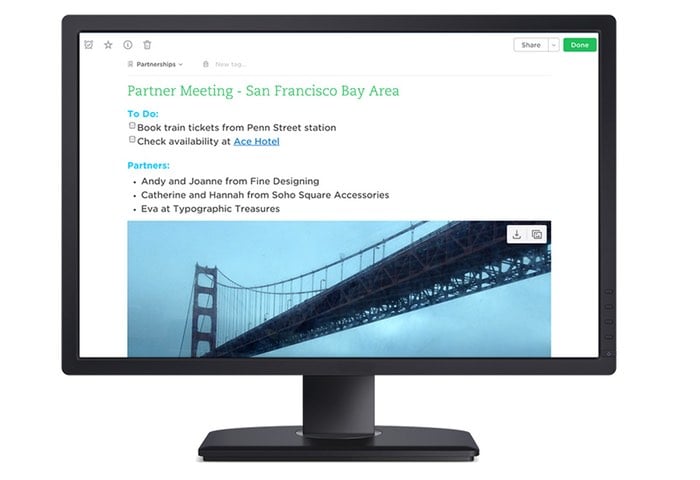 Evernote has today announced that their new cleaner user interface for the web has now left its beta development stage and is now available for users to enjoy worldwide.

Previously the web version of the Evernote interface had been designed to mimic Evernote’s desktop client however the development team has now rethought this and designed a unique web interface.

Evernote explains a little more about the design inspiration of the new Evernote Web user interface:

Rather than be derivative of another client, we felt it should exemplify the speed and lightness of the modern web. And because it’s often the first touchpoint for many Evernote users, underneath an approachable UI should be the productivity power to spark the beginnings of a lifelong Evernote workflow. The new Evernote Web does just that.

We revisited every element of the user interface and concentrated on making things as streamlined as possible. Work happily in a clutter-free workspace that only shows you information when you want to see it. When navigating with the left sidebar, just click any of the icons to have your shortcuts, notebooks, or tags gracefully slide open.

For more information on the new Evernote web interface jump over to the Evernote blog website for details.