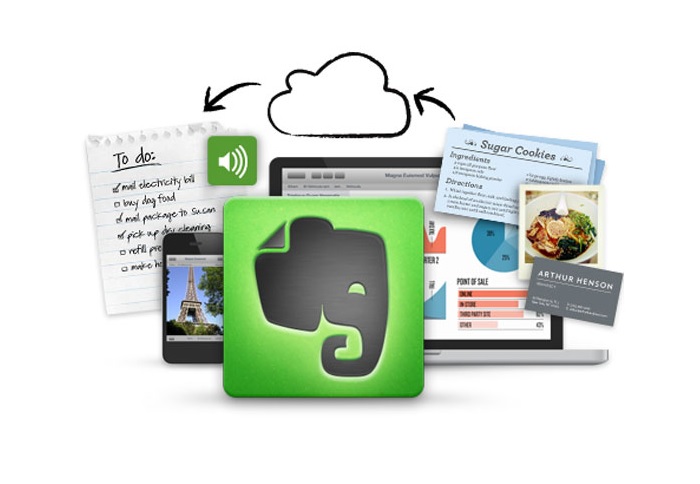 Evernote has released a new versions of their mobile app for iOS and this new version now supports the Apple Watch.

There are a number of new features in the latest version of Evernote, including the ability to dictate notes with the Apple Watch and more.

Here are the new features in the latest version of the app.

Evernote for Apple Watch
– Dictate notes into Apple Watch and they’ll be transcribed and synced to Evernote
– See recently created, updated, and viewed notes
– Dictate searches and see results on your Apple Watch
– Create reminders and get notified about items due today

You can download the latest version of Evernote for iOS at the link below.