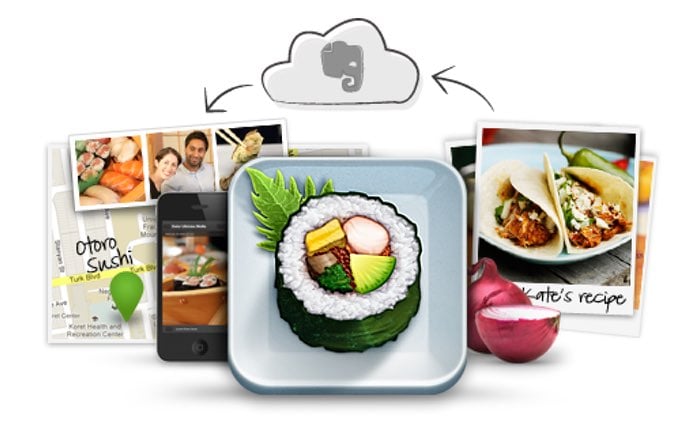 Evernote has this week announced that it will be closing down and ending support for the Evernote Food applications that they launched roughly two years ago.

Evernote Ronda Scott made the announcement via the Evernote blog and explained that from September 30th Evernote will no longer support Evernote Food for iOS and Android.

Two years ago, we created Evernote Food to help people chronicle the universal experience of enjoying great food. Food’s most popular features were clipping recipes and snapping photos of meals. Today, our core Evernote apps and Evernote Web Clipper have evolved to do both of these things very well.

We appreciate your continued support for all of our apps. We’re confident you’ll find  the features and functionality you liked best in Food in Evernote, the Web Clipper, and through our App Center integrated apps. By focusing our talents more effectively on our core products, we’re able to create the best Evernote experience for you possible.