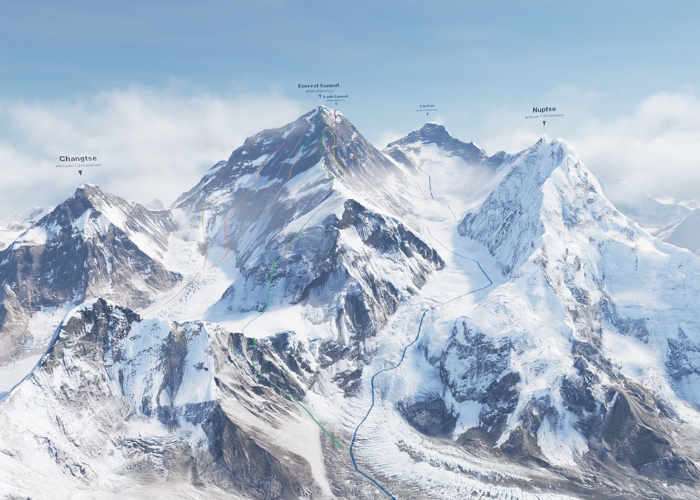 Those of you lucky enough to own an Oculus Rift or HTC Vive virtual reality headset can now explore the highest point on earth in glorious 360 degree virtual reality taking a trip to Mount Everest.

The Everest VR experience is now available to purchase priced at $15 and is available to download directly from the Oculus Rift VR store. Check out the 360 preview below to learn more about what you can expect from the immersive experience that puts you at the top of the world. 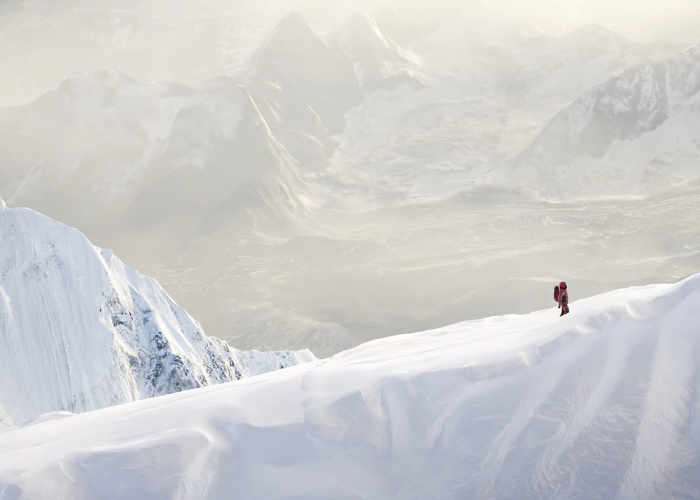 Step into a first-person, photo-realistic experience like no other, as you join an expedition to reach the summit of Mount Everest. Developed Sólfar and RVX – the Nordics’ leading visual effects house – EVEREST VR is designed from the ground up for virtual reality.

Experience Everest in 5 iconic scenes. Prepare for your expedition at Basecamp, traverse the terrifying Khumbu Icefalls, scale the vertiginous Lhotse Face to overnight at Camp 4, ascend the perilous Hillary Step, and finally conquer the summit of Everest.

Enter God Mode to reach a unique vantage point of the Himalayas only possible in VR. Towering over the mountain range, this is a stunning VR diorama where you can survey the mountain at human size or at 1500x scale. Follow the path of 18 historical expeditions.

The introduction to Everest VR is powered by the awesome Unreal Engine 4 and is now available for Oculus Rift and support Oculus Touch controllers as well as the HTC Vive headset.