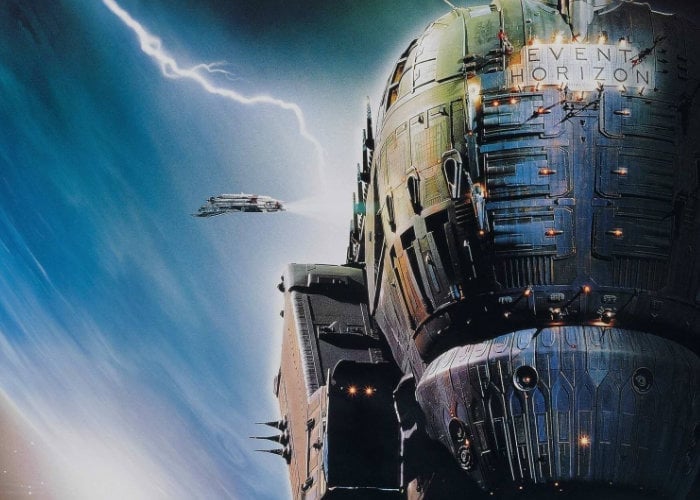 The Variety website is today reporting that Amazon and Paramount Television have joined forces to create a TV series adaptation of the science fiction horror movie Event Horizon which premiered in theatre screens worldwide back in 1997. The original Event Horizon film was directed by Paul W. S. Anderson and written by Philip Eisner.

The plot for the 1997 Event Horizon movie : “In 2047, a distress signal is received from the Event Horizon, a starship that disappeared during its maiden voyage to Proxima Centauri seven years ago that has mysteriously reappeared in a decaying orbit around Neptune. The rescue vessel Lewis and Clark is dispatched. Its crew – Captain Miller, second-in-command Lieutenant Starck, pilot Smith, medical technician Peters, engineer Ensign Justin, Doctor D.J. and rescue technician Cooper – is joined by Dr. William Weir, who designed the Event Horizon. He briefs the crew on the ship’s experimental gravity drive, which generates an artificial black hole and uses it to bridge two points in spacetime, reducing travel time over astronomical distances. The distress signal seems to consist of a series of screams and howls but D.J. believes he can discern the Latin phrase “Liberatis me” (“Save me”) being spoken.”

Unfortunately no details on an expected release date or actors cast for roles within the TV series have been revealed as yet but as soon as more details are announced or leaked we will keep you up to speed as always.