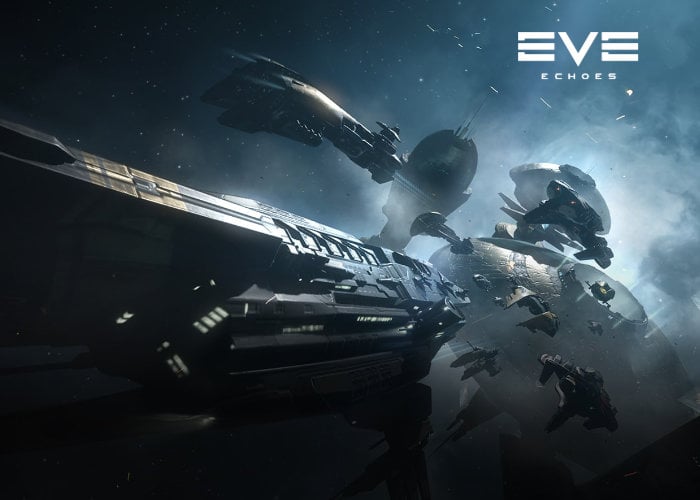 NetEase Games and CCP Games today opened up registration for the EVE Echoes alpha development stage of its authentic EVE Online experience for mobile devices. The EVE Echoes team also announced that beta registration will be available during December 2019. EVE Echoes was unveiled last year and will be available to try out for the first time at EVE Vegas, October 25 – 27th 2019 in Las Vegas, Nevada, this weekend. Check out the announcement trailers below to view a little gameplay and what you can expect from the new EVE Echoes mobile space MMO.

“We’re very excited for the first public outing of EVE Echoes, the next revolutionary step in mobile MMO gaming,” said Hilmar V. Petursson, CEO of CCP Games. “I can’t wait to see the reaction from our core PC players, who will no doubt recognize the unparalleled scale and sophisticated gameplay of EVE Online’s virtual world running through the veins of EVE Echoes.”