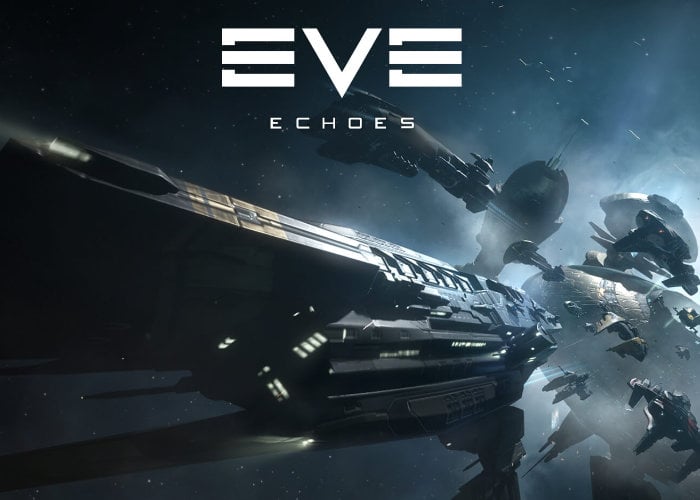 The mobile MMO sandbox space game EVE Echoes has been delayed due to the COVID-19 epidemic its developers have revealed this week via Twitter. Explaining that even though their schedule has been disrupted by the virus the game is still on track to launch sometime during 2020 and will be available to play on Android and iOS devices. Check out the video below to learn more about the new immersive space MMO specifically designed for mobile devices. 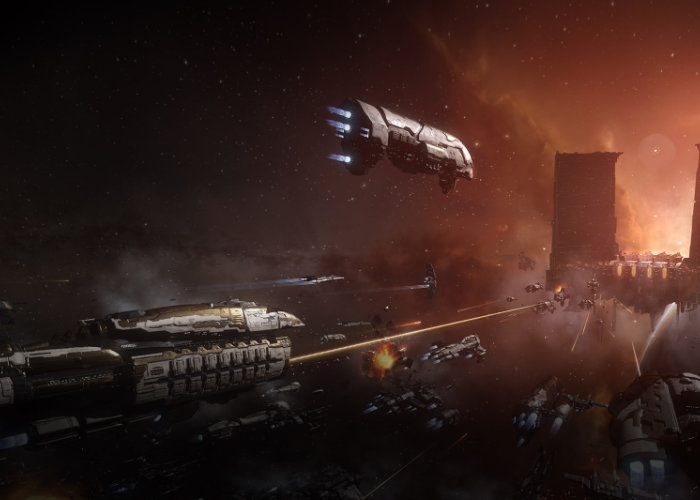 “EVE Echoes is a next-gen mobile spaceship MMO game based upon hallmark EVE Online design principles. In EVE Echoes, players will be able to forge their own path to glory within a massive space sandbox environment, forming alliances with other pilots from across the galaxy to shape the game’s persistent universe.

Players will be free to engage in interstellar combat, exploration, piracy, resource harvesting, industrial manufacture, trade, as well as many other activities across thousands of solar systems. Whether it’s the rise and fall of an empire, or the shifting balance of power, the entire history of EVE Echoes will be written by its players.”

Currently EVE Echoes is still in its beta testing phase, if you are interested in taking part in its development jump over to the official website via the link below to register your details.

A notice about the official release date of EVE Echoe📝#eveechoes pic.twitter.com/cF4pnBYQIx