Eurotunnel which operates the Channel Tunnel between London and Paris has announced that they will be offering 3G to their customers on board the Eurotunnel trains.

The company has signed an agreement with Vodafone and EE to bring 3G mobile data to passengers traveling through the Channel Tunnel. 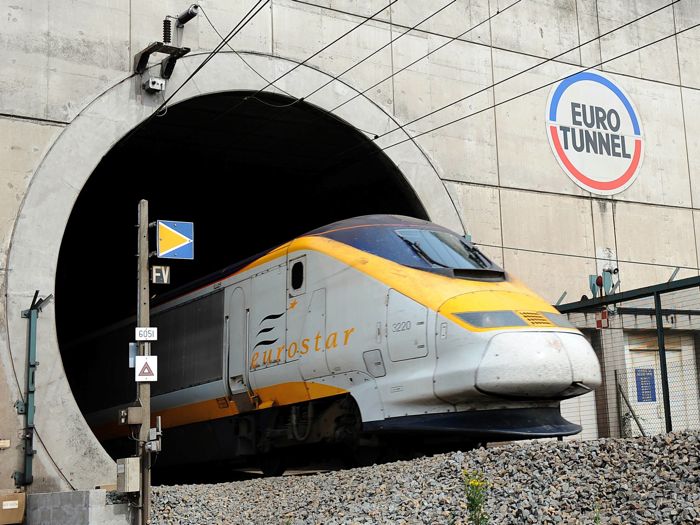 Eurotunnel has signed a contract with mobile telephone operators Vodafone Group PLC (VOD.LN) and EE, owned by Orange Telecom (ORA.FR) and T-Mobile, to offer the service to users of the southbound tunnel.

Passengers who travel from France to the UK already have this service, which is provided by Orange in France, and now passengers traveling from London to France will have access to 3G data.

Eurotunnel has also announced that they intend to also offer 4G data to their customers at a later date, although they did not give a timescale on when 4G would be available on the Channel Tunnel.