Mobile Crunch are reporting that a number of European mobile carriers are possibly planning to develop their own smartphone OS, which could see carriers like Orange, Vodafone, T-Mobile work together to build their own OS.

The OS could be similar to whnat China Mobile has done, as they created their own OS based on Google Androoid, although the OS they created is completely different from the official Android code. 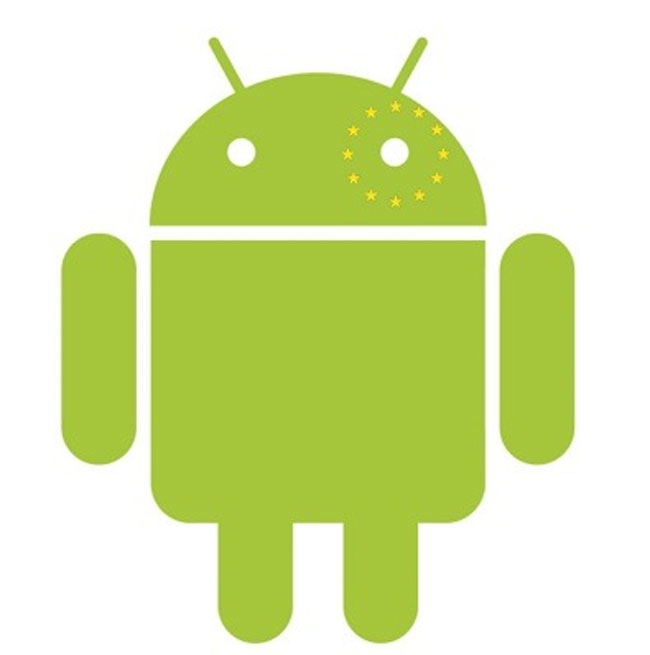 French newspaper Le Figaro has reported that Stephane Richard, chief executive officer of France Telecom-Orange, has invited the heads of Deutsche Telekom, Telefonica and Vodafone to discuss the possible creation of a common platform for mobile devices. The talks, which are scheduled to take place October 8th in Paris, are motivated by a view that Apple’s iOS and Google’s Android operating systems have become a “Trojan horse” for these companies to establish their own relationships with mobile customers, reducing the significance of the operators in the value chain.