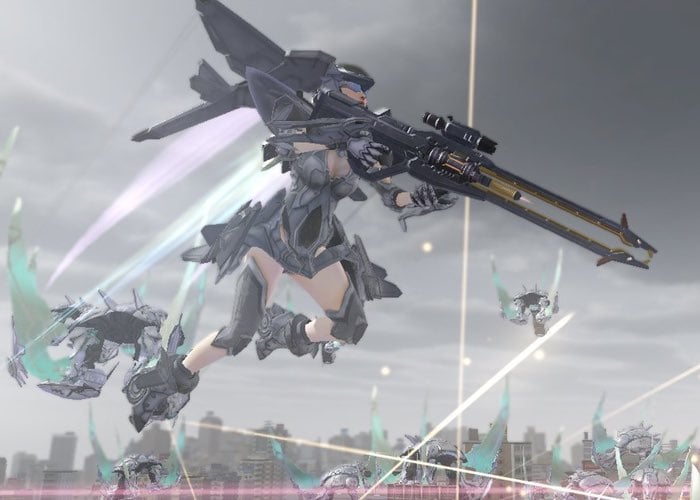 Before the end of this year, European gamers will be able to enjoy Earth Defence Force on both Sony’s PlayStation 4 console and its smaller portable PS Vita handheld.

The news of the European launch of the Earth Defence Force game has been confirmed this week by publisher PQube and will be launching sometime in the fourth quarter of 2015.