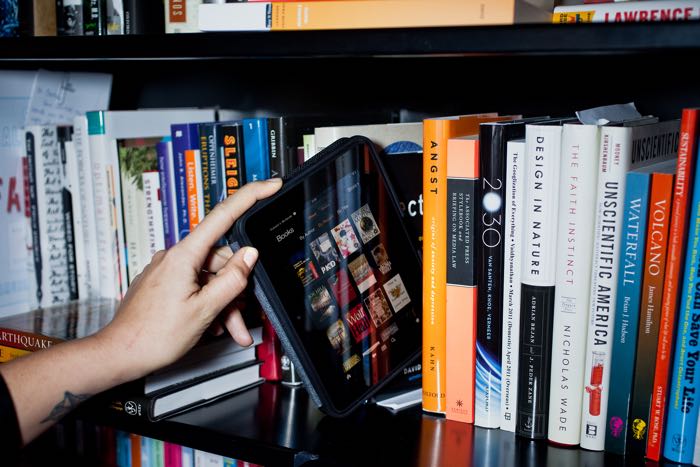 The European Commission has announced that they are opening an antitrust investigation into Amazon.

The EU regulators have announced that they are investigating Amazon’s e-book distribution agreements for possible antitrust violations.

The European Commission has opened a formal antitrust investigation into certain business practices by Amazon in the distribution of electronic books (“e-books”). The Commission will in particular investigate certain clauses included in Amazon’s contracts with publishers. These clauses require publishers to inform Amazon about more favourable or alternative terms offered to Amazon’s competitors and/or offer Amazon similarterms and conditions than to its competitors, or through other means ensure that Amazon is offered terms at least as good as those for its competitors.

The Commission has concerns that such clauses may make it more difficult for other e-book distributors to compete with Amazon by developing new and innovative products and services. The Commission will investigate whether such clauses may limit competition between different e-book distributors and may reduce choice for consumers.If confirmed, such behaviour could violate EU antitrust rules that prohibit abuses of a dominant market position and restrictive business practices.The opening of proceedings does not prejudge in any way the outcome of the investigation.

You can find out more information about the new investigation into Amazon by the European regulators at the link below.