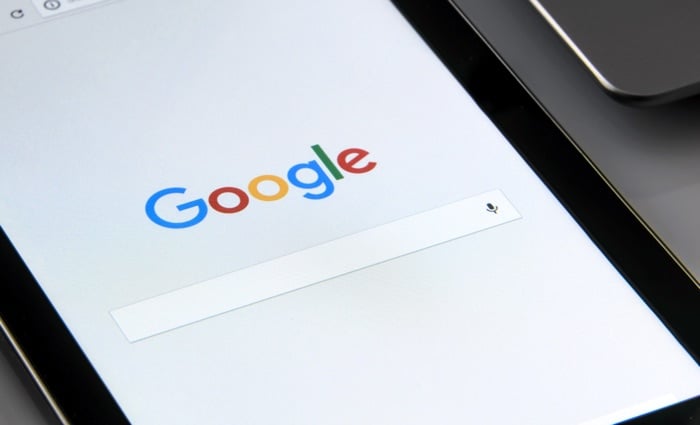 It would appear that the European Commission has not finished in investigations into Google, they have now apparently launched a new investigation into how Google collects our data.

The news comes in a report from Reuters who have revealed that the EU regulators have launched a ‘preliminary investigation into data collection by Google.

The European Commission has sent our questionnaires as part of this new investigation and it is in relation to how Google collects our data and also how it uses our data.

Google’s whole business model is built on data collection, the company targets people with adverts which are relevant to things they are interested in. For example if you search for something on Google you will probably see an advert which is related to that topic at some time.

It will be interesting to see exactly what the European Commission comes up with in its investigation, this is something that could also affect other companies, as Google is not the only company who runs its adverts from the data it collects, Facebook also does this.