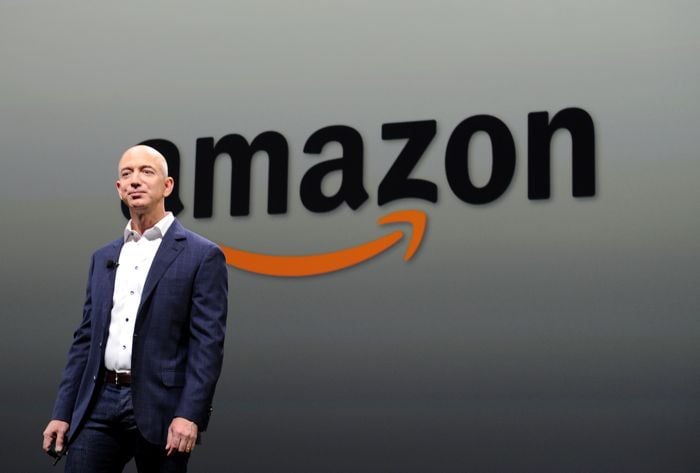 European Regulators recently said that a deal between Apple and the Irish government, relating to Apple’s tax needed further investigation, and now it would appear that the EU regulators are looking into Amazon.

The EU regulators spent months looking into Apple’s tax affairs, and now it would appear they will be doing the same with Amazon’s tax affairs.

Amazon’s European headquarters is located in Luxembourg, and they will now be looking into any deals that were struck between Amazon and Luxembourg.

“Investigators believe Luxembourg gave Amazon favourable terms in a 2003 tax ruling, which caps its tax exposure to the Grand Duchy and helps limit its overall bill to less than 1 per cent of the retailer’s European income, according to people briefed on the case.”

We suspect that Amazon will not be the last company that the EU regulators will be looking into, there are a number of other companies who run their European operations in such a way that they are able to save large amounts of tax.