European regulators have announced that they are fining Microsoft 561 million Euros which works out at around $732 million US dollars at today’s exchange rate for breaking an antitrust agreement.

The agreement was originally made in 2009 between Microsoft and The EU regulators, and Microsoft have been fined because the failed to make the browser choice screen that they had agreed on available with Windows 7 service pack 1 from May 2011 until July 2012. 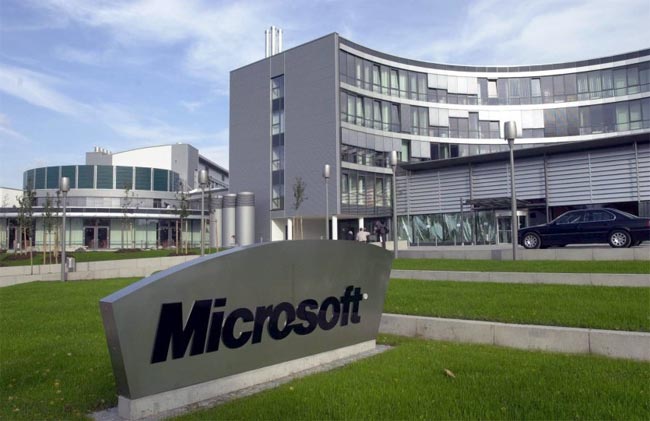 Commission Vice President in charge of competition policy Joaquín Almunia said: “In 2009, we closed our investigation about a suspected abuse of dominant position by Microsoft due to the tying of Internet Explorer to Windows by accepting commitments offered by the company. Legally binding commitments reached in antitrust decisions play a very important role in our enforcement policy because they allow for rapid solutions to competition problems. Of course, such decisions require strict compliance. A failure to comply is a very serious infringement that must be sanctioned accordingly.”

You can find out more information about the fine over at the European regulators website.